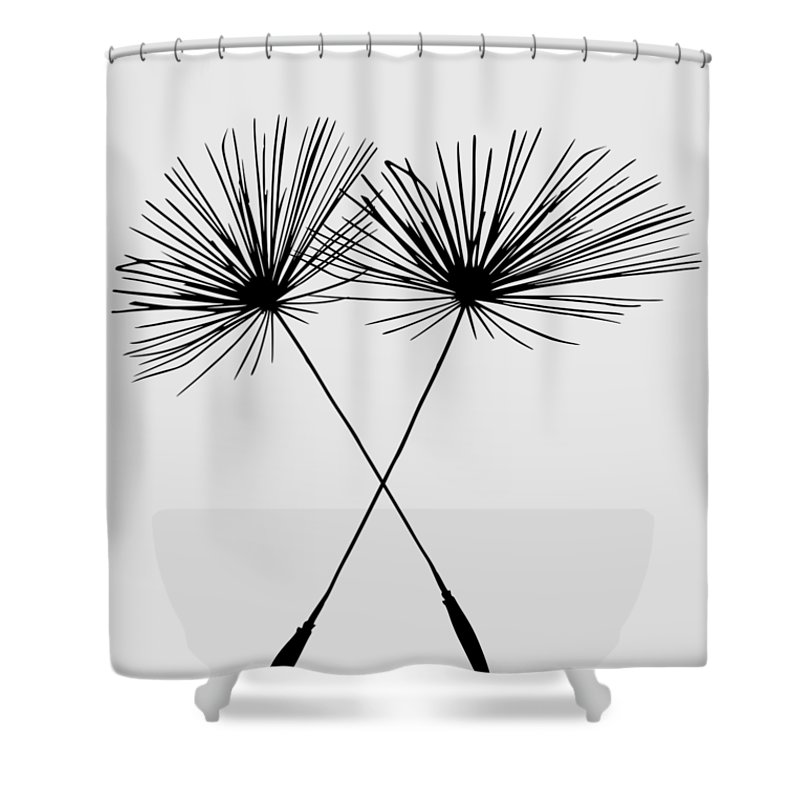 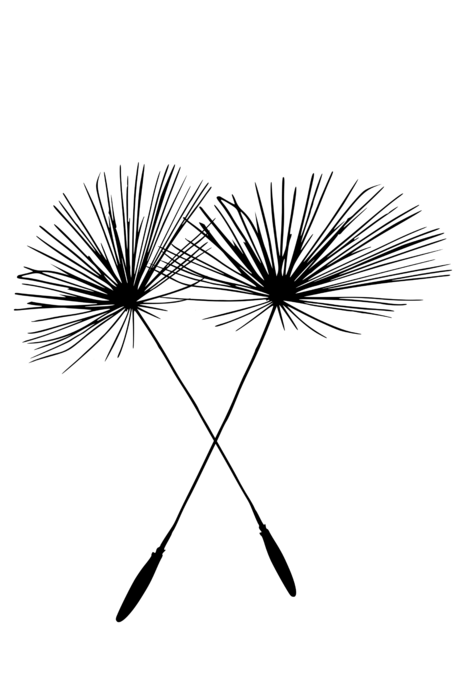 Thank you to the buyer from Binghamton, NY. -

Congratulations! This simple and essential image has been selected by group members as a Featured Image in the Best of Minimalism group.

Thank you Bob - I appreciate your great support - Dave

This is a most engaging minimalist work, David. It's a pod choice for me today in the Best of Minimalism group.

Dandelion Duo Dandelions are thought to have evolved about 30 million years ago in Eurasia. Fossil seeds of dandelions have been recorded from the Pliocene of southern Russia. Dandelions have been used by humans for food and as an herb for much of recorded history. They were well known to ancient Egyptians, Greeks and Romans, and have been used in Chinese traditional medicine for over a thousand years. Dandelions probably arrived in North America on the Mayflower--not as stowaways, but brought on purpose for their medicinal benefits.