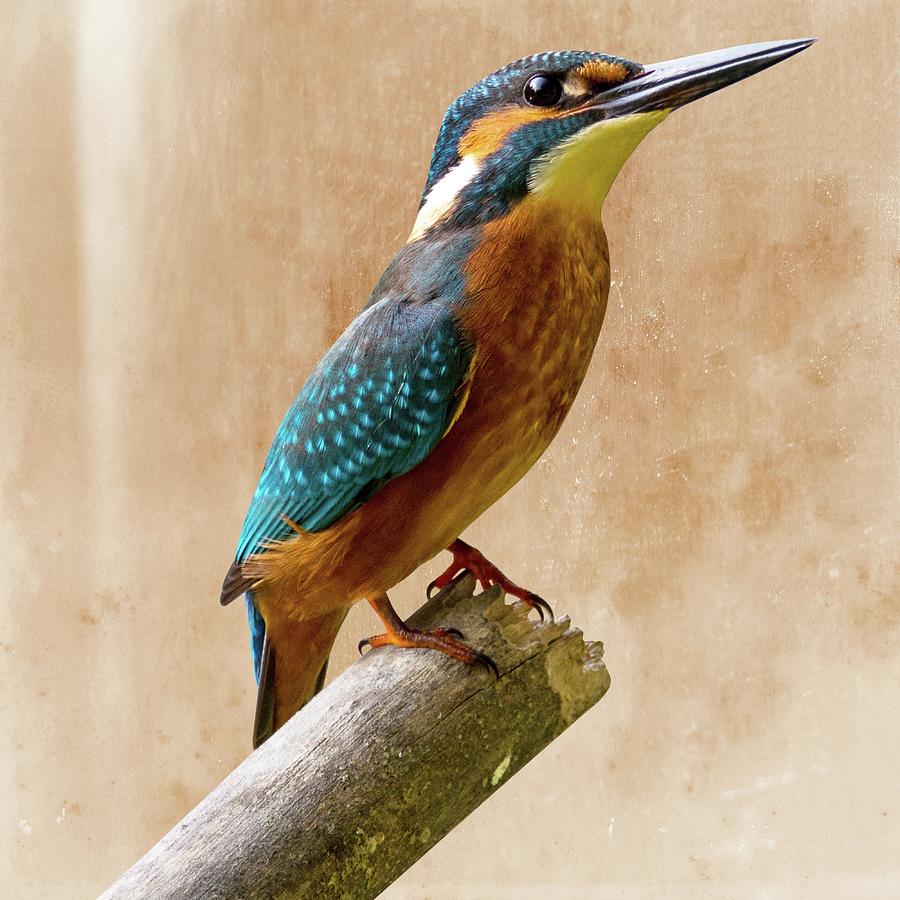 Common kingfisher is a medium sized colorful bird. Upper parts are bright metallic blue, including the head. The flight of the Kingfisher is rapid. They are omnivores. Both sexes are very similar, but the male’s bill is all bluish black while the female’s is black with orangish red on the lower mandible. They feed on fishes, aquatic insects, prawns, crabs, tadpoles, water beetles and crustaceans, including freshwater shrimps. Common Kingfisher performs low, direct flight. The flight of the Kingfisher is rapid, the short rounded wings whirring until they appear a mere blur

Congratulations on your 3rd Place Finish in the All Art contest! Fl

Congratulations on your top finish in the All Art contest! Lf

Thank you Kay, I appreciate your great support - Dave

Wow, David. What a beautiful capture of this Kingfisher. So well done! Voted/L/F

Thank you Sarah for your great comment, Vote and support - I do appreciate it - Dave

Thank you Richard - I appreciate your great comment and support - Dave

What an outstanding portrait! fv/l

Thank you Matt for your kind words and great support - Dave