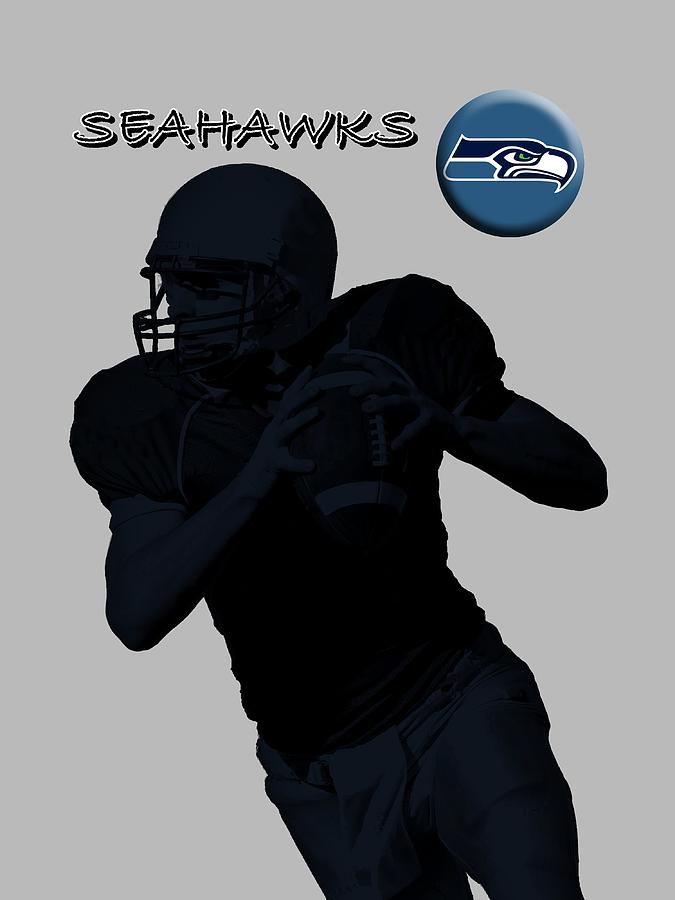 The Seattle Seahawks are a professional American football franchise in the National Football League (NFL) based in Seattle, Washington. They are members of the West Division of the National Football Conference (NFC). The Seahawks joined the NFL in 1976 as an expansion team along with the Tampa Bay Buccaneers. The Seahawks are owned by Paul Allen, co-founder of Microsoft, and are currently coached by Pete Carroll. Since 2002 the Seahawks have played their home games at Century Link Field near downtown Seattle after previously playing home games in the Kingdome (1976�1999) and Husky Stadium (1994, 2000-2001).
The Seahawks are the only NFL franchise located in the Pacific Northwest region of North America and therefore maintain a legion of fans in the neighboring states of Oregon, Idaho, Montana, Wyoming and Alaska, as well as thousands of fans in the Canadian provinces of British Columbia and Alberta. Seahawks fans are known collectively as the "12th Man" and have set numerous international stadium sound records.
The Seahawks have won eight division titles and appeared in Super Bowl XL after the 2005 season. They will again appear in Super Bowl XLVIII. Seattle is the only team to have played in both the AFC and NFC Championship Games, having relocated from the AFC to the NFC during league realignment prior to the 2002 season.

Thank you to the buyer from Vancouver, BC - Canada. -